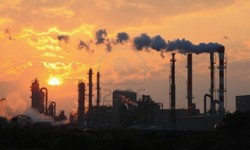 Explaining vehicle emissions – why do laboratory and road measurements differ? 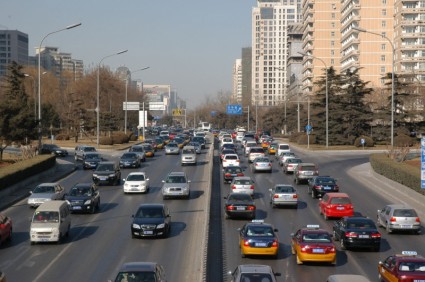 The road transport sector is a major contributor to Europe’s emissions of greenhouse gases and air pollution. For certain pollutants, vehicles can emit substantially higher emissions on the road than official emissions tested in laboratories. A report released today by the European Environment Agency (EEA) provides a non-technical guide that describes the reasons for these often significant discrepancies.

Standardised measurements are made in laboratories to check that vehicles meet the official requirements for exhaust emissions. However, the official procedures currently used in Europe are not representative of real driving conditions. For certain pollutants, there is a significant difference between official emission measurements and vehicle performance on the road. Nitrogen oxides (NOx), a major air pollutant which harms health and the environment, can be more than seven times higher under real world driving conditions for new vehicles than in official tests. New vehicles similarly can emit up to 40 % more carbon dioxide (CO2) than official measurements would indicate.
Πληροφοριακό υλικό της ΕΕ 2016-03-16
Διαβάστε περισσότερα: Explaining vehicle emissions – why do laboratory and road measurements differ?

This report presents an updated overview and analysis of air quality in Europe. It is focused in the state in 2013 and the development from 2004 to 2013. It reviews progress towards meeting the requirements of the air quality directives. An overview of the latest findings and estimates of the effects of air pollution on health and its impacts on ecosystems is also given.

04-09-2015
Despite significant progress in recent decades, air pollution levels in the European Union still have adverse impacts on the environment and on health. The European Commission estimates that health-related costs of air pollution in the EU range from 390 to 940 billion euros per year.
The proposed directive, which would replace the current National Emission Ceilings Directive, sets binding national reduction objectives for six air pollutants (SO2, NOx, NMVOCs, NH3, PM2.5 and CH4) to be met by 2020 and 2030. It will also implement the Gothenburg Protocol as amended in 2012.

It appears Volkswagen has cheated emission tests on its diesel cars in the US, allowing nitrogen oxide (NOx) emissions well above legal limits, with dire consequences on health and the environment. This has highlighted differences between emissions checks in the US and the EU as well as discrepancies between emissions in tests carried out under laboratory conditions and in on-road performance, for both pollutants and CO2. However, new testing methods expected to better reflect real-world emissions could be implemented soon. 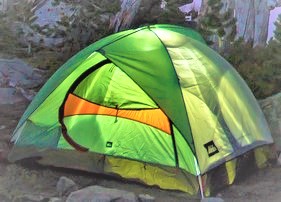